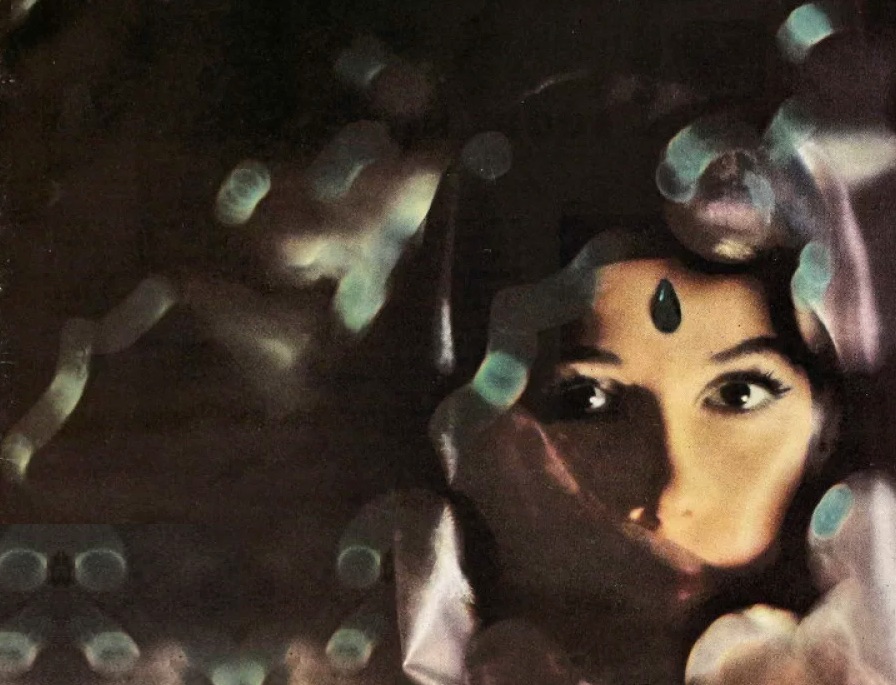 LISTEN TO THE PODCAST [on diamond bay radio]

Special guest, Ted White, joins Diamond Bay Radio to tell the story of his early career as a jazz writer, when he was hanging around in the jazz clubs of Greenwich Village, and how he first got published in Rogue Magazine.

Based in Chicago, Illinois, Rogue was founded by William Hamling, as a competitor to Playboy Magazine. From the start, Hamling and editor Frank Robinson, looked for hungry young writers and sought to give the magazine a literary tone, punching up at their cash-rich competitor.

The same year that Ted White was published in Rogue (1961), the magazine also published the first piece by Hunter S. Thompson, along with a talented gang of young writers like Harlan Ellison, Mack Reynolds, Alfred Bester, Robert Bloch, and Bob Silverberg, all of whom were science fiction writers, too.

In his stories for Rogue Magazine, Ted was writing about music and society on the eve of the civil rights movement, about people like Izzy Young who were standing up for the right to sing in the park and to integrate themselves however they wanted to as a measure of their own freedom. Meanwhile, American kids everywhere were driving around in search of their own kicks, creating their own scenes that sometimes turned drunk and violent.

As Ted White recalled, he was sitting at Cliff Walk Manor, when the riots broke out at the Newport Jazz Festival: My eyes started to burn. We were on the fringe of a cloud of tear gas that the police had laid down in the center of Newport, where all these kids were “rioting.” When we drove up to Boston, around midnight, there were roadblocks. Police were letting people out, but they weren’t letting anybody in. It was like that.