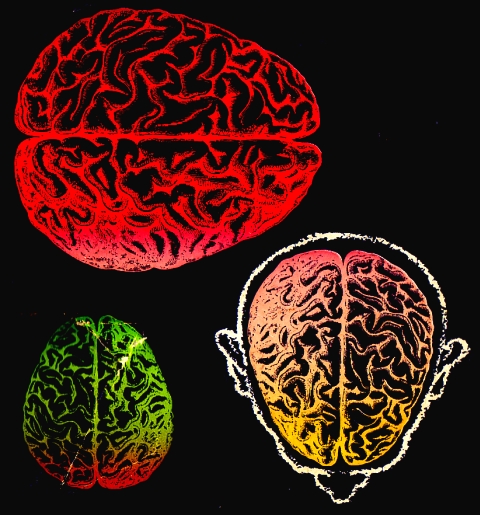 Browsing for a cheap paperback at Goodwill in Davis Square, I just happened to find a beat up first edition hardcover copy of The Fifty Minute Hour, by Robert Lindner. I grabbed this for the collection, because it contains the famous essay on the subject “Kirk Allen,” who some have said was none other than Paul Linebarger. Linebarger, of course, is the SF writer we all know and love as the amazing Cordwainer Smith.

**Update! The full article is no longer available on Harper’s, but it was archived on the Wayback Machine: Part 1, Part 2**

Was Linebarger actually the model for Kirk Allen? That exceptionally interesting question has been delved into by Alan C. Elms in his essay: Behind the Jet-Propelled Couch, where Elms discusses attribution of Linebarger’s identity. Supposedly the secret was revealed by Dr. Lindner to Leon Stover at a cocktail party hosted by Harvard’s Fairbank Center in 1951 or 1952, and Stover later leaked the information to Brian Aldiss. Since Aldiss published this claim in his classic Billion Year Spree (1973), it has been a subject of feverish speculation throughout fandom. Or so I would imagine. Linebarger’s daughter, Rosana, has also discussed the Kirk Allen identity question on the excellent Cordwainer Smith website that she maintains. 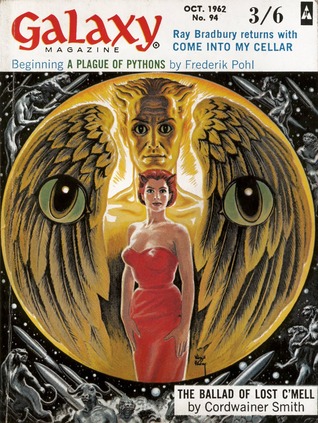 I am such an admirer of C’Mell and the Underpeople, that I plan to examine the Jet-Propelled Couch chapter in great detail. In the meantime, I hope you all enjoy the strange dust-jacket that wrapped the 1955 edition, with its technicolor floating brains!