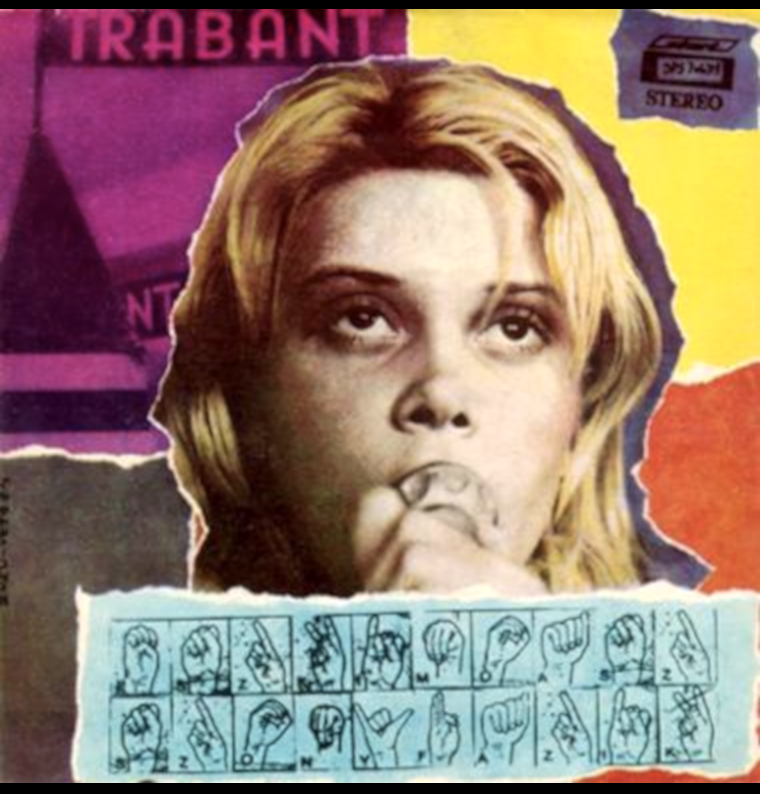 A band of musicians who performed together around Budapest, Hungary in the early to mid-1980s named themselves after the trusty car of the masses. Like calling themselves Fiat, in Italy, or Volkswagen in Germany.

The slow, lament-style of racconteur singing in Ez a ház is ledőlhet really grabbed my attention. It has a meandering, almost hypnotic quality to it. Like a lazy afternoon with Molly or Special-K, you feel almost narcotized and nihilistic, and yet strangely relaxed by this tune.

Then I found the lyrics and ran them through Google’s translator. Even the hit-or-miss concrete poetry of this machine translation is pretty good.

This house can also collapse
He stole my time…
You have nothing to do with
Anyone anymore.

Why did those desultory and disengaged observations feel so thrillingly right, as I looked around in horror at the wipeout of progressive culture by the choking gurgles of pure greed? This house can also collapse. Like a house of cards.

This house can also collapse
He stole my time
The corner of my eye trembles
Then it goes on for me
Yet there is a moment
Where the sound gets stuck
It’s such a bright feeling
There is no looking back
He carries through the city
Massage by taxi or bus
You can’t go unnoticed
Where I travel from
It is far away
Take a closer look
Pull in your dark curtain
You have nothing to do with
Anyone anymore.