What is a Queen? What is a crown, or a throne, or a mandate from Heaven? They are all illusions of power and privilege granted by the gods. As the world burns, do you still believe in that shit?

Maybe we’re all just riding that Metro to Hell.

In this issue, we take a ride on Line 8 of the Paris metro, past the last station of Place Balard and down into the bowels of the Earth where the last platform opens into the gates of Hell and the half-living Necrozones.

But all is not lost! In desperate times we survive by bursts of inspiration.

In this issue we unearth the weird French novel, Metro pour l’enfer, which has yet to appear in English translation.

Then we’ll cruise through the mushroom jungle of lurid paperbacks that sprouted up around London after WWII.

Tighten up your wig and enjoy, mon amis! 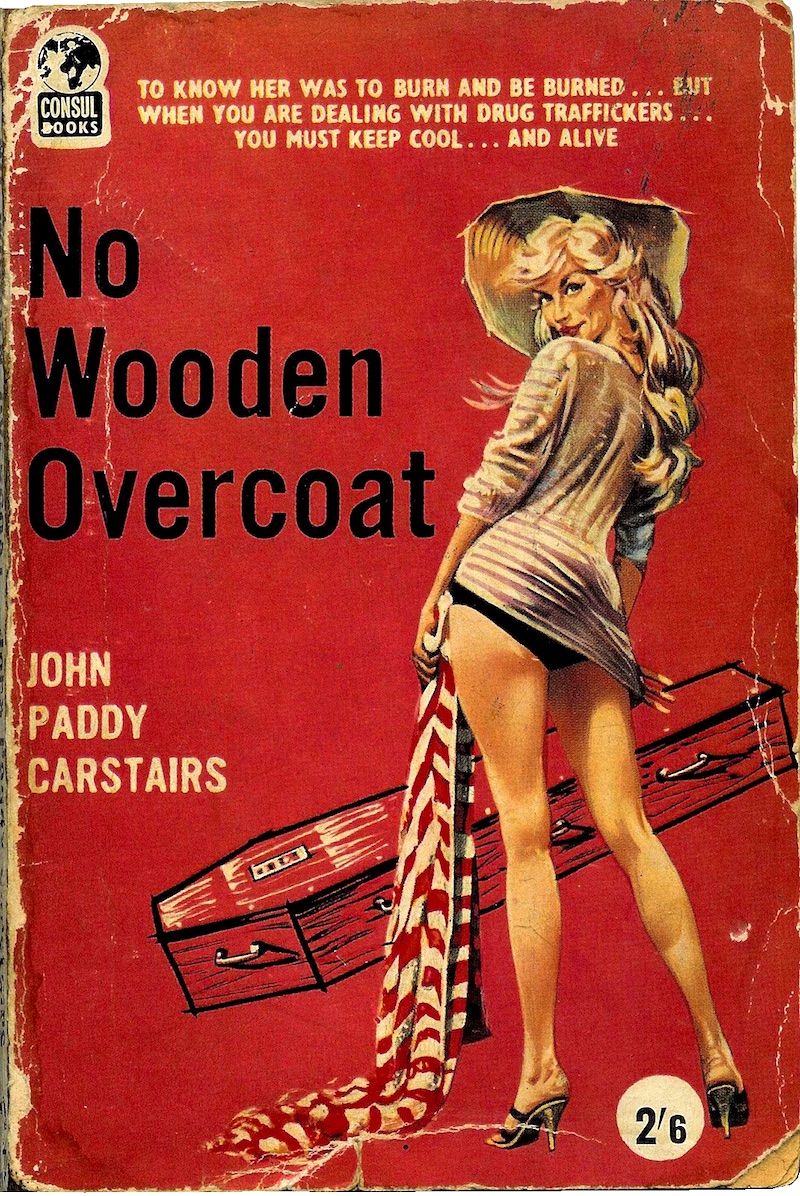