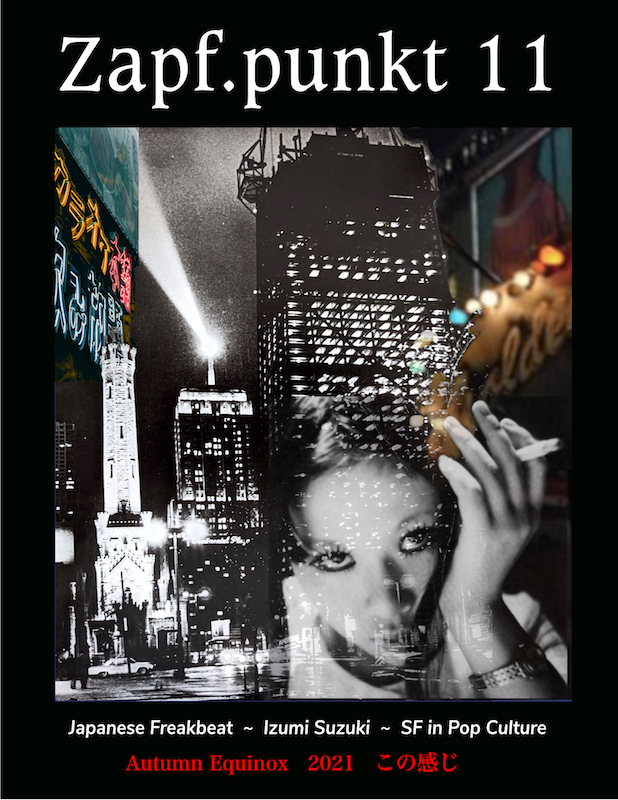 The eleventh issue of Zapf.Punkt looks into the late 1960s science fiction and music scene of Japan.

In this issue, we investigate the radical art collective Zero Dimension, the electric guitar boom in Japan, and the dropout culture that threatened to overrun traditional society with folk music, glue-sniffers, surrealism, violence, pornography, pills, gender-confusion, interplanetary war, and the worst of all possible dooms: disorder.

By the late 1960s, this agitated social crisis briefly intersected with a manufactured music scene called Group Sounds. We listened to many hours of cheesy pop music to find the cherry bombs and make our own favorite freakbeat selection. Here’s our group sounds playlist, the official soundtrack of ZP 11.

This issue also features an edited transcript of our interview with Daniel Joseph, which originally appeared on Diamond Bay Radio in May. Daniel provides the biographical background for Izumi Suzuki’s Terminal Boredom, and we discuss her writing style, the modes and themes that appeared in her work, and how revolutionary it was at the time.

Join us for the meta-textual knock-out that Suzuki delivered to Japanese science fiction literature, before her decline into depression and suicide in 1986.

A pictorial glimpse of popular science fiction culture from around 1970 in Japan wraps up the issue. 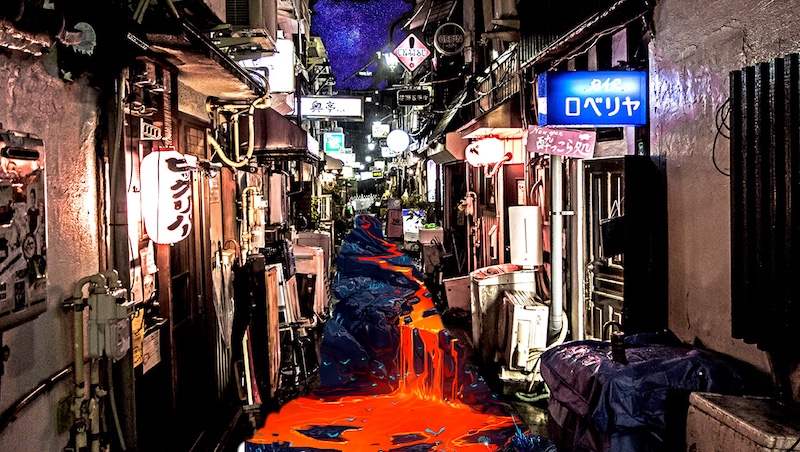